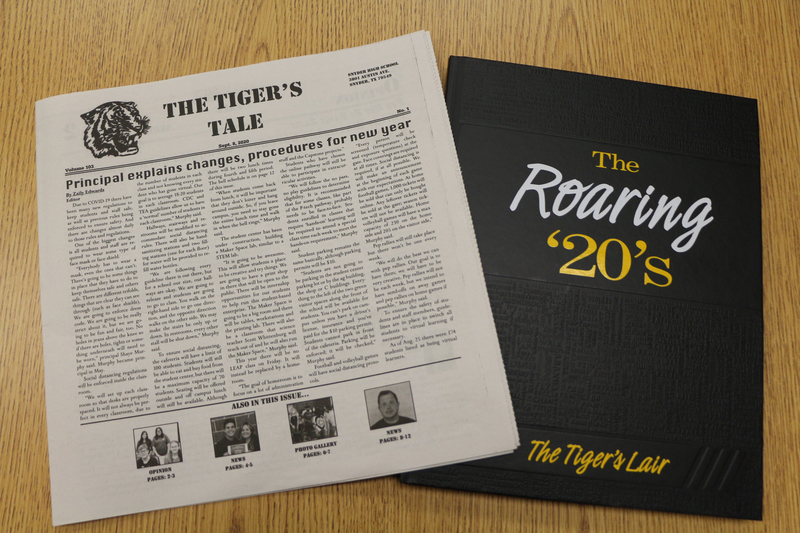 I am blessed. I enjoy what I do - I enjoy the students I work with - and I think what we do is very important to high school students: reporting on topics that are important to our students and preserving their bit of history at SHS. My students WANT to be on the newspaper staff or yearbook staff, or they want to be the photographers that document what happens daily at SHS. They find out in their first-year class that yearbook or newspaper are not blow-off classes and they want to be the best they can be at what they do.

There are five journalism events in which we compete in UIL (University Interscholastic League Press Conference). Those events are news writing, feature writing, editorial writing, headline writing and copy editing. Nine of the last 15 years, my journalism students have won the district championship.

The biggest thrill for my students, I think, is winning the district trophy. Regional and state competitions are the icing on the cake!